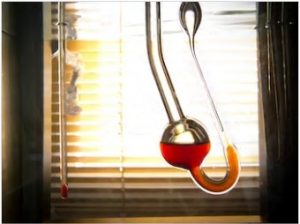 Viscosimetry is the study of viscosity. In physics, viscosity is a magnitude that measures the resistance of a fluid to the slide, it is, in other words, the coefficient of exchange of momentum.
From a microscopic point of view, viscosity is linked to friction between fluid molecules.
When a fluid is made flowing into a pipe, the parts that compose it, generally move faster on the axis of the pipe and more slowly near its walls, for this reason it is necessary a greater effort.
This results in a difference in pressure, which will help counteract friction between the particle layers and allow the movement of the fluid itself. The coefficient of effort to be applied is proportionally linked to the degree of viscosity of the liquid.
in addiction, the viscosity is usually indicated by the Greek letter or, more rarely, with the letter to recall the connection with the friction coefficient of classical mechanics. Dynamic viscosity is often called to distinguish it from cinematic viscosity, which is a magnitude similar to dynamic viscosity, but dimensionally different. The reciprocal magnitude of viscosity is also defined as fluidity.

The viscosimeter is one of the most widely used tools to analyze the viscosity of fluids.
The classic method of measurement is due to George Stokese, which is to measure the time a fluid takes to transit through a glass capillary of known length. This method is still used for standard measurement of water viscosity and more generally for Newtonian fluids. Under ideal conditions, it can have about 0.1% accuracy. It is not suitable for measurement in high viscosity fluids or containing solid particles and can’t be used with Newtonian fluids.

It bases on the outflow by gravity of a given amount of fluid (200 ml) through a capillary, necessary to generate the motion of the liquid according to a laminar regime.
It consists of a small brass-sized vessel, immersed in a thermostatic bathtub, equipped with a calibrated hole (orifice) arranged at the bottom and center. The ratio of the time taken by 200 ml of the liquid under examination to the test temperature to flow, through the calibrated hole, into the slab arranged in axis, and the time taken by the same volume of distilled water at the same temperature, expresses the viscosity in engler degrees (E) of the liquid under consideration.

This type of viscosimeter, on the other hand, measures the force needed to keep a disc or cylinder in rotation, at constant angular speed immersed in the fluid to be measured.
Again the strength depends on the viscosity of the fluid. It is therefore necessary for the fluid to be brought to a temperature of use.

Vibration viscosimeters are robust systems used to measure viscosity in the treated state. The active part of the sensor is a vibration rod. The amplitude of vibration varies according to the viscosity of the liquid in which the rod is immersed. These viscosity testers are suitable for measurement by blocking fluid fluids and of great viscosity (up to 1,000,000 cP). Currently, many industries around the world consider these viscosimeters as the most efficient system for measuring viscosity, as opposed to rotation viscosimeters, which require more maintenance, are not able to measure by blocking the liquid and frequent calibration after heavy use. The vibration of the viscosimeters has no moving pieces, no weak parts, and the sensitive parts are very small. 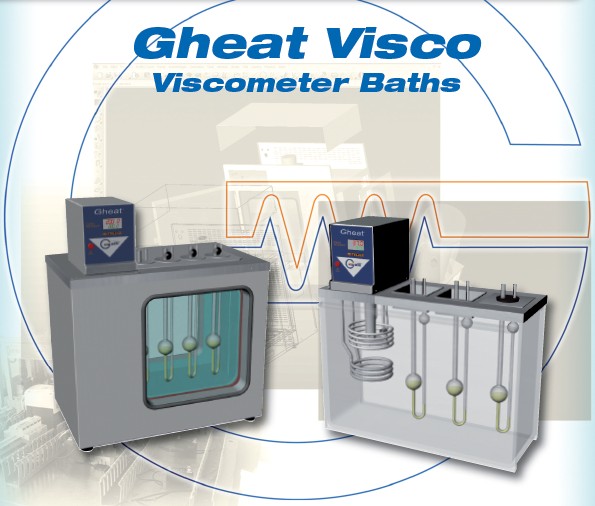 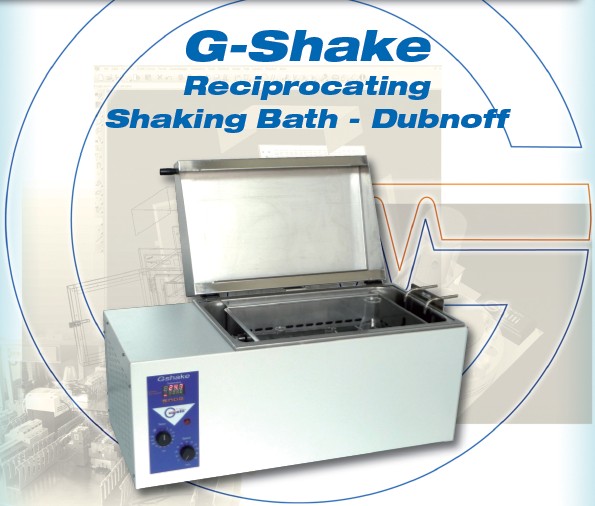