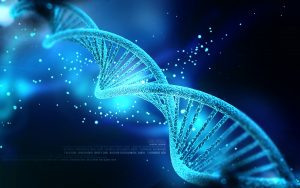 What is the  DNA Microarray?

It is commonly known that the genes and elements they coded (RNA and proteins) act inarticulated and coordinated way in order to activate the mechanisms that form the basis the life of living beings.
Until recently, scholars did not have the right technology to deal with specific studies in this regard.
Traditionally biology operated on the basis of the criterion ‘an experiment, a gene’, optimal for clarifying individual biological processes, but not sufficient to deal with the study of the development and functioning of an organism as a whole.

The technique of DNA Microarrays has been very successful in the last period. It consists of a procedure that allows to examine in parallel the entire genome of an organism.
Developed only since the 1990s, Microarray technology analyses thin supports of plastic or glass on which thousands of wells are located.

Each containing a few picogrammi of a different propeller DNA probe.
Using a large number of wells, it is possible to carry out in a single test the simultaneous research of many genes, realizing in a few hours what would have once required years of laboratory work.

Microarrays are based on the hybridization capacity between the DNA present in a given well and one of the restriction fragments that are derived from the organism under consideration.
If you want to study the expression profile, you isolate the mRNAs that are transformed into cDNA thanks to the reverse transcription.

With the help of fluorescent molecules, the identification of the wells in which the hybridization took place is immediately identified, indicating the recognition of a specific sequence.
Microarray technology is a fundamental tool in biology and molecular medicine, so interest in it is huge and increasing.

Full automation of nanopatterning processes Combining microcontact printing flexibility and high-precision automation, the InnoStamp 40 is the perfect tool for nano and micropatterning. A user-friendly system, the InnoStamp 40 allows users to control their processing in order to transfer a wide range of components homogeneously onto defined surfaces.
Fai like qui?0
Leggi tutto 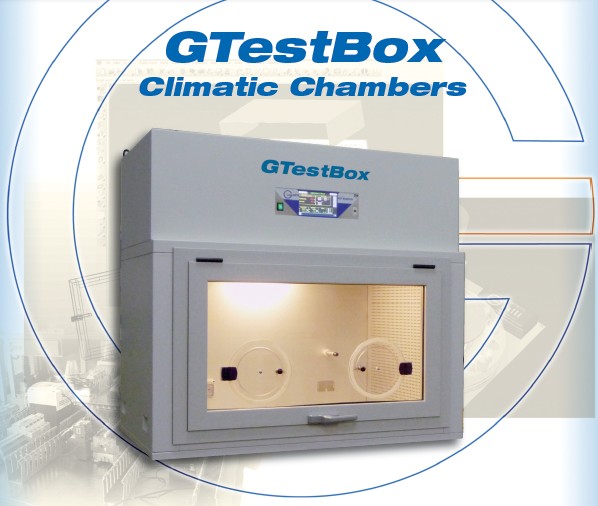 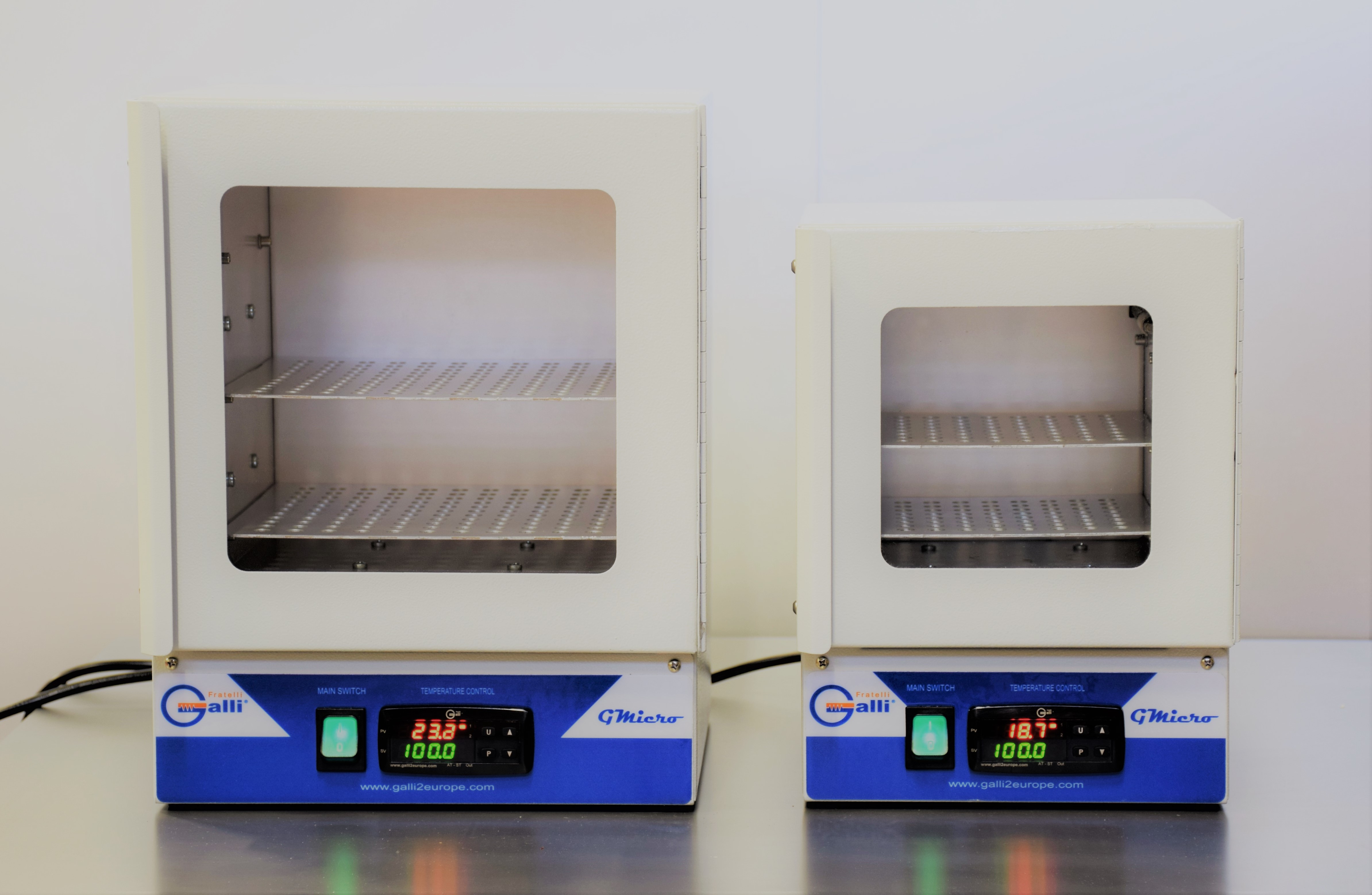