What is corrosion resistance? 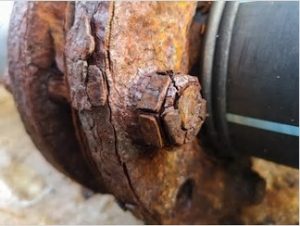 Corrosion is a natural and irreversible process of slow and continuous degradation of a material, and resulting in the deterioration and deterioration of the physical characteristics of the material. This phenomenon is electrochemical in nature and results in a chemical-physical interaction of the compound with the environment around it.
There are many materials that can be involved in this process, however the term corrosion is commonly associated with metal-typematerials. Metal corrosion can be described as a phenomenon of degradation and recomposition with other elements present in nature. Metals and alloys are at a higher energy level compared to the corresponding minerals. This means that under certain environmental conditions they tend to resume the more stable state present in nature, generally that of oxide, hydrate or salt.
Therefore corrosion resistance is the property of materials to resist external factors and is established following specific tests.

To test the corrosion resistance of materials and their coatings, the most common test is the ‘saline fog corrosion test’ .
During this test, an accelerated corrosion process is reproduced, which will determine the degree of resistance of the material, based on the time of appearance of the first signs of corrosion.
For these tests the most common tool is the Sabine fog chamber.
These appliances are equipped with a tank containing a sadial solution,which, gradually, is released into a chamber at a controlled and constant temperature.
By increasing the concentration of moisture and salt in the air conditions that we normally find in natureare aggravated, thereby increasing the corrosive properties of the working environment.
In order to qualify the painting processes, on the other hand, an X-ray is made on the sample so as to check the degree of propagation of sub-film corrosion; corrosion will comply with the rules of the current rule.
In this type of test, the most common test isthe onset of so-called red corrosion, which is nothing more than the ferrous corrosion of the material; will observe the corrosion white. 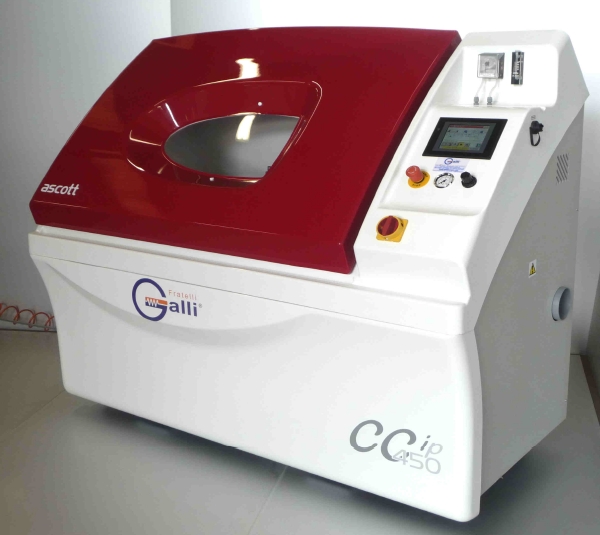 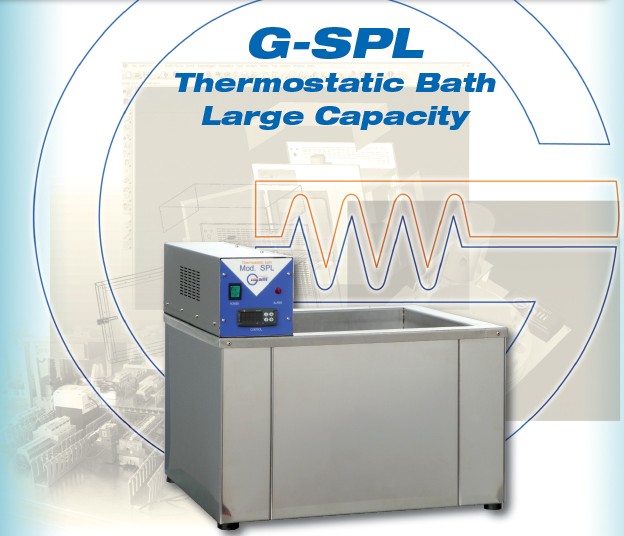